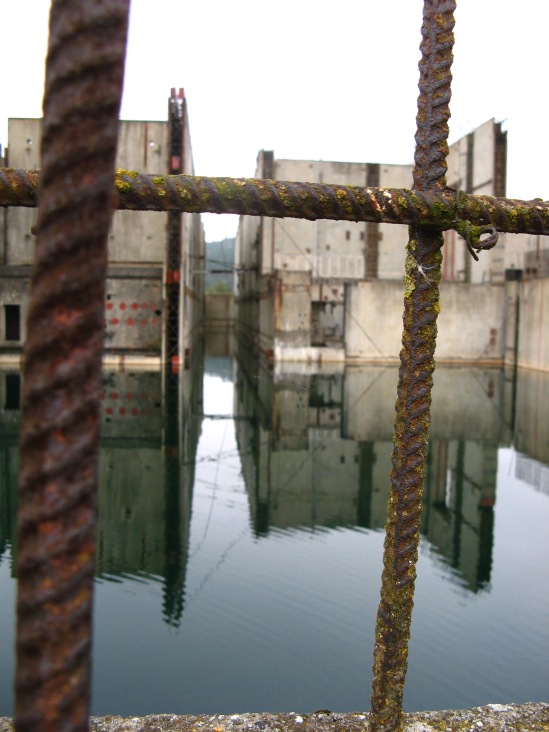 The site is surrounded by easily passable fence. You can either jump over or crawl under the gate. But whoever is responsible for security knows that and he is smarter then you. Maybe he does not have enough funds to get a better fence to keep you out but at least he can ruin your clothes by cunningly leaving some grease on it (luckily we noticed it in the last moment). Just a small reminder how nice people can be to each other sometimes.

When you approach closer you are not sure where to start. There is one complex of buildings to your right and the main one in front. You can go around all of it or step in. Once you get in, the only things you see around is bare concrete structures with metal pipes and rods sticking out, connected with submarine-like metal door frames. If someone used to play some apocalyptic games he understands where the title of this post comes from. It really makes you ask a question “what if everything did look like that?”. The site, being an unfinished nuclear power station, tickles your imagination generously.

I have been there on two occasions, second one during the winter – even better because ice allows you to enter spots which you cannot really get to other way (unless you have a canoe with you). This is because most of the main complex is flooded, probably due to the pumps (or whatever kept the water out) not functioning anymore. Anyway, ice allowed us to get to the place where the reactor was supposed to be – a cool place to be for a fun of industrial sights.

We were just about to enter the second block when the cunning security guy appeared. As he was a typical, rude security guy threatening us with police and all that we decided to retreat while he was looking for the rest of our team (whoever that was). Bit unfortunate as my brother did not manage to see all the place from above, which one can do from an observation tower at the far side of the complex. I did have a chance when I was there first time with two of my friends. Beautiful view on the whole area.

The site looks still more or less as on the pictures (which were taken 5 years ago). Nowadays though it is seriously considered to host new nuclear power plant, which should be finished around 2025. I guess there is many more cunning security officers there nowadays hence I suppose it must be much more difficult to get in. I am happy I managed in time.

Here is a few pictures, enjoy. 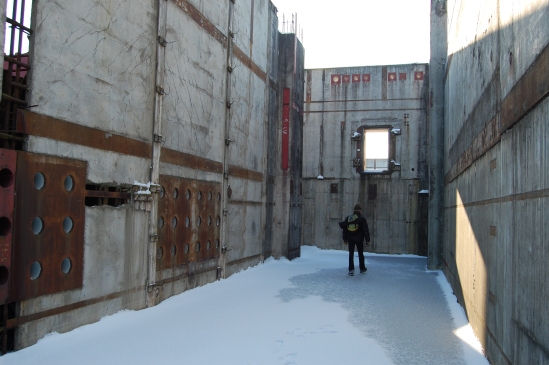 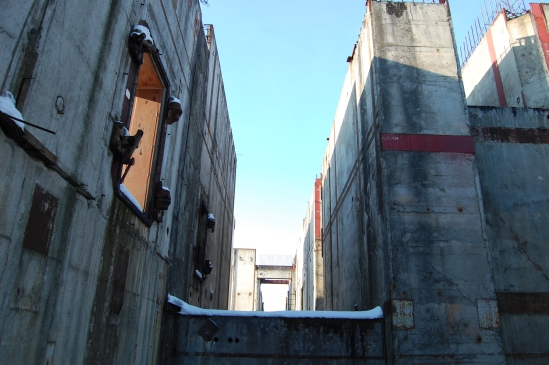 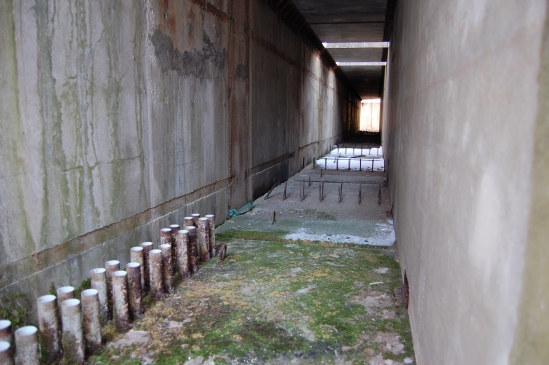 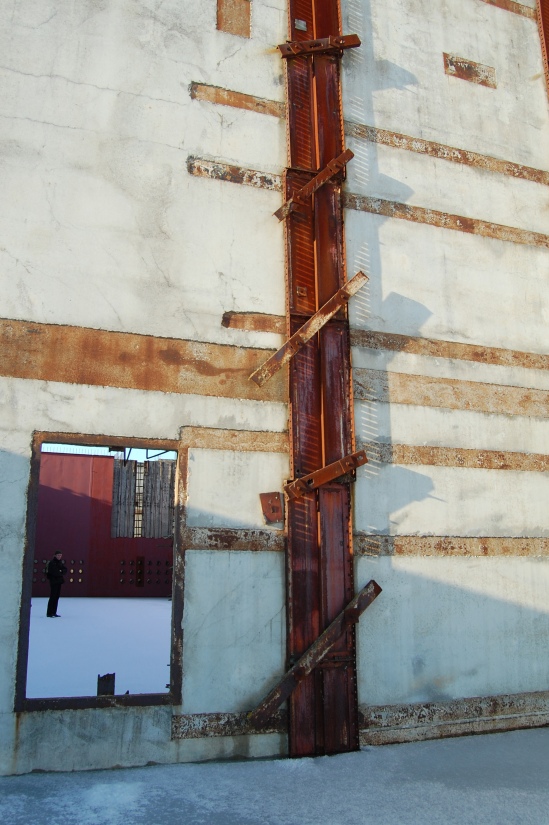 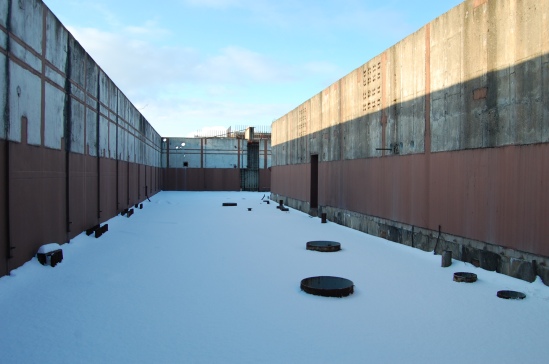 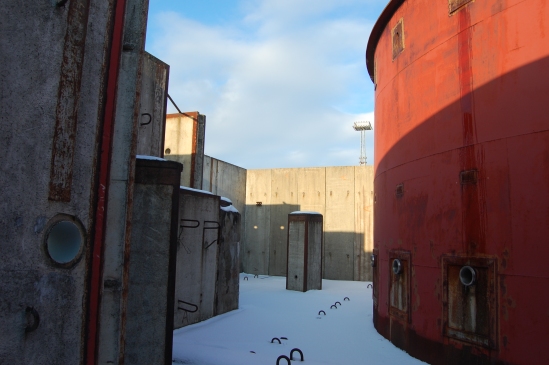 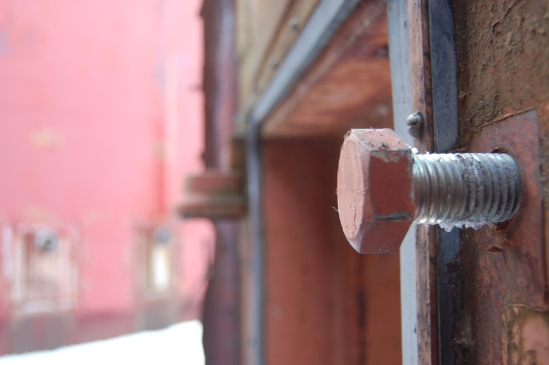 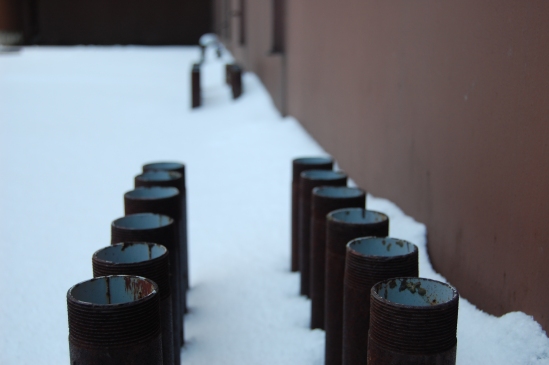 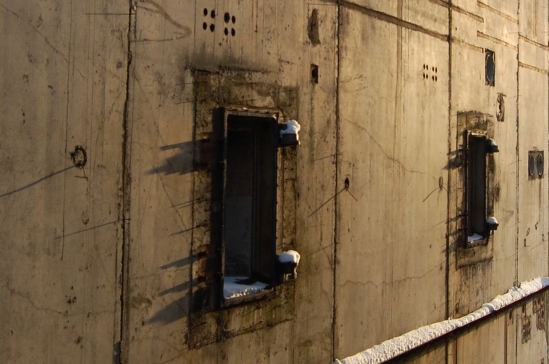 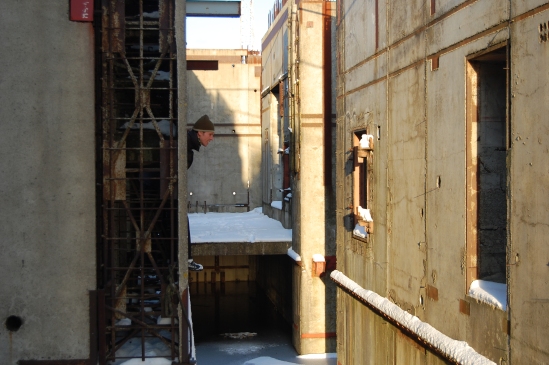 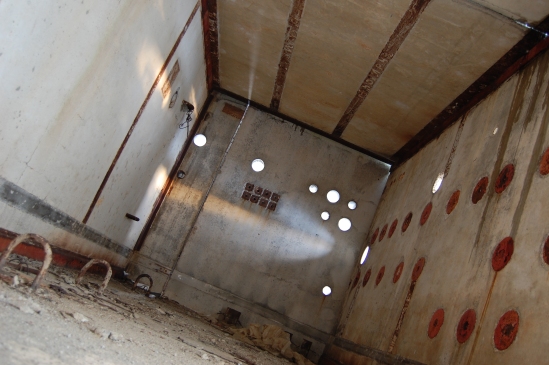 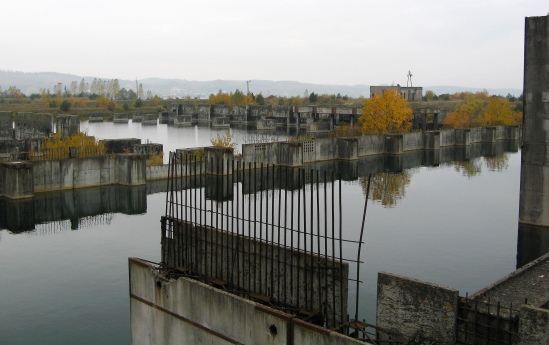 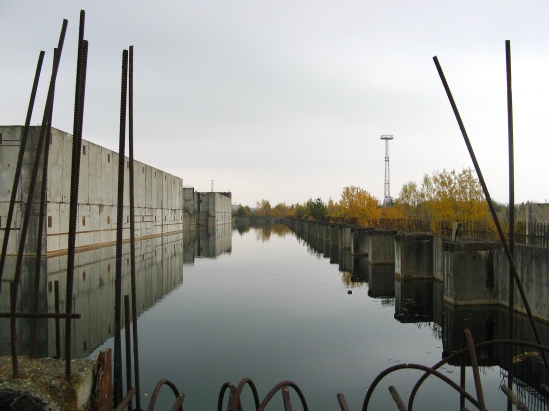 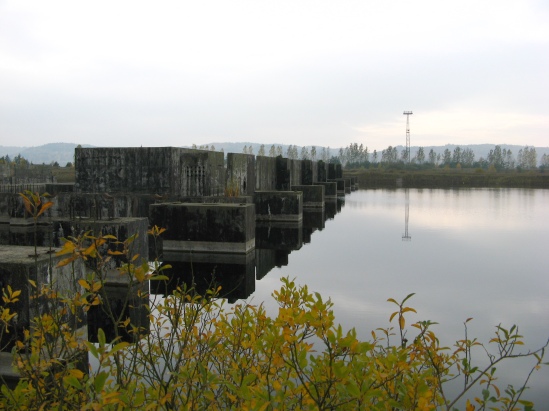 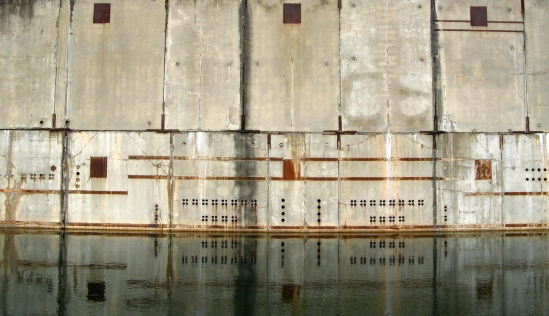 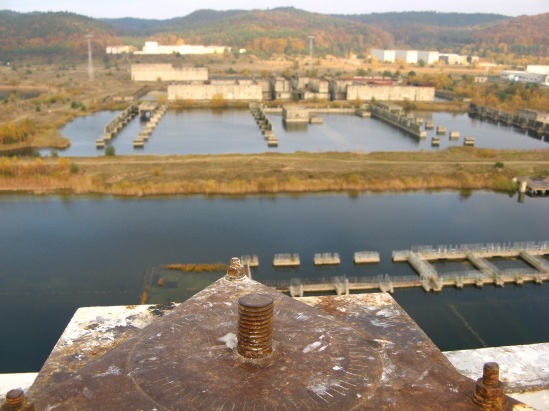 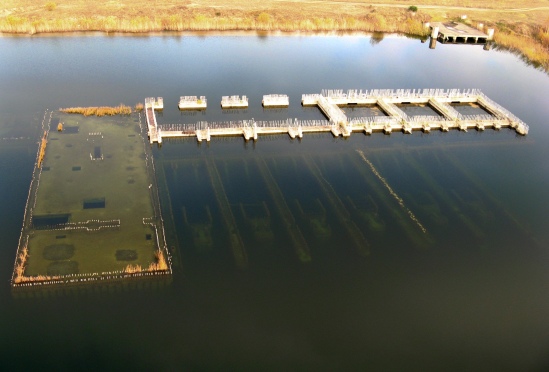 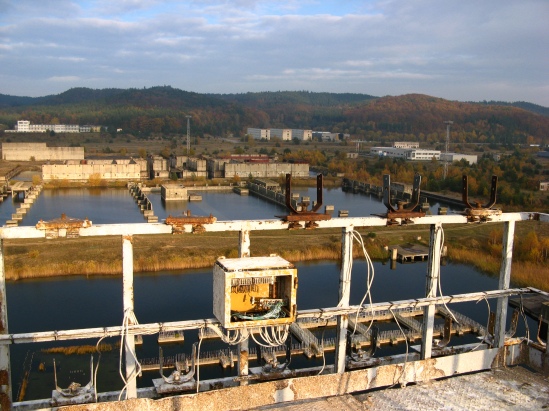 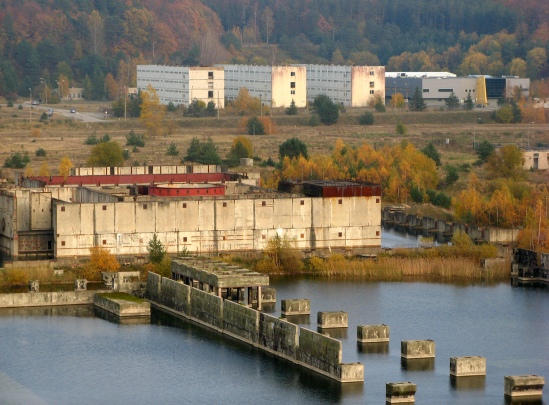 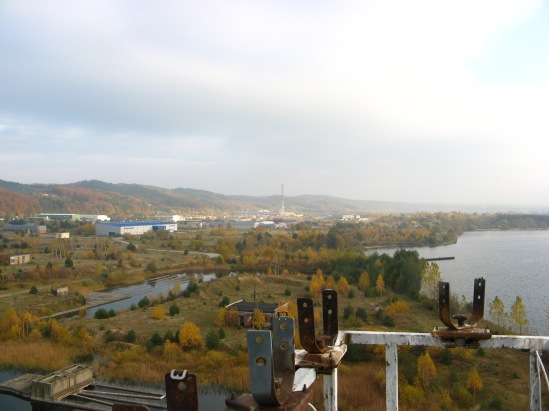 Credit for this shot goes to my brother Szymon 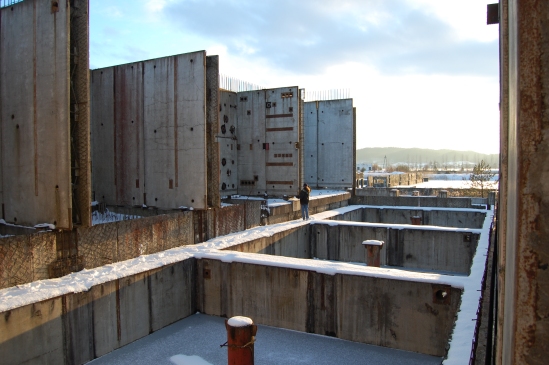 Credit for this shot goes to my brother Szymon

Watching them all start at more or less the same time from the same spot is quite spectacular, and, more importantly, fun. I even was responsible for letting one of them go (you can’t really let them start as they wish, as would keep bumping into each other). Luckily my went first, so I could concentrate on shooting the rest. Enjoy. 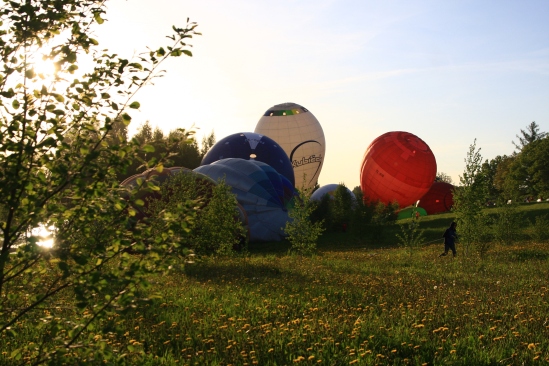 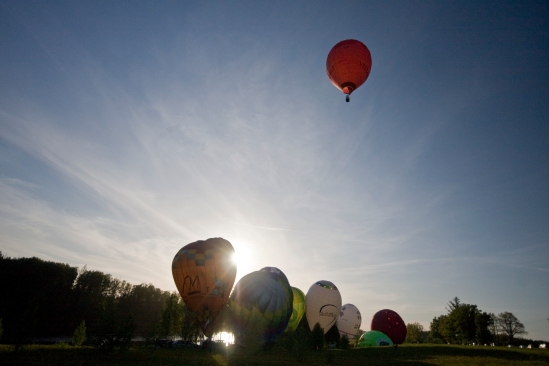 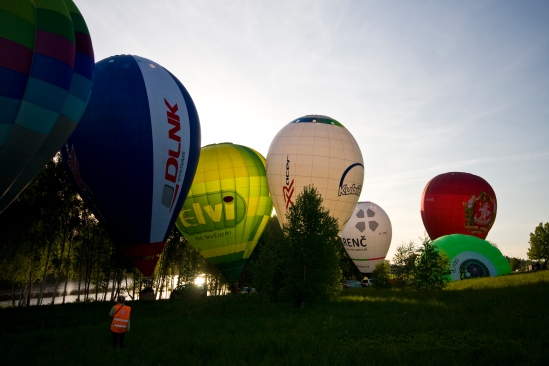 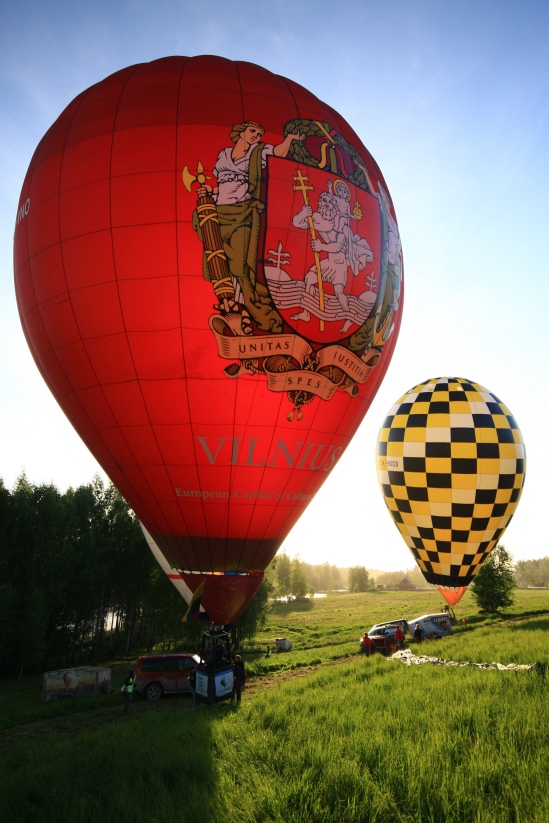 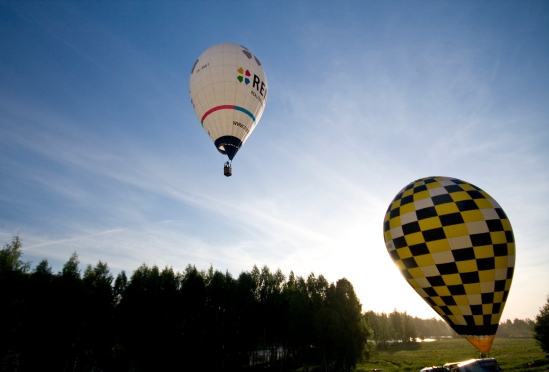 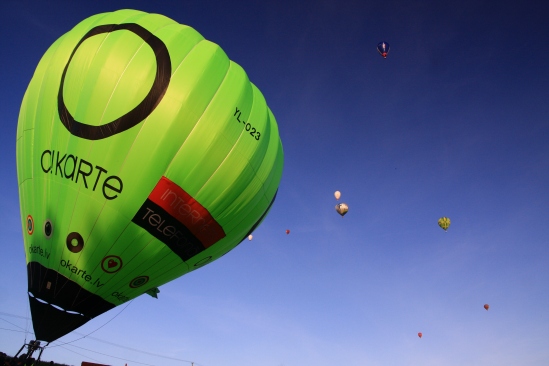 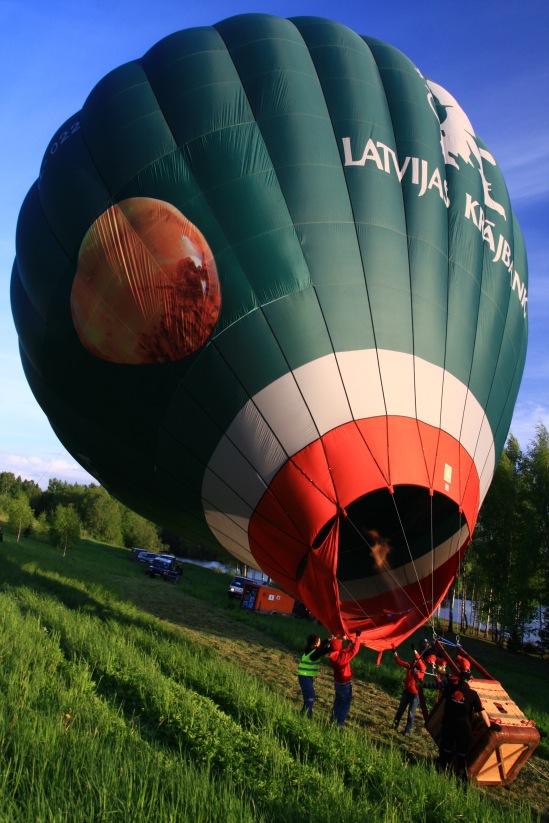